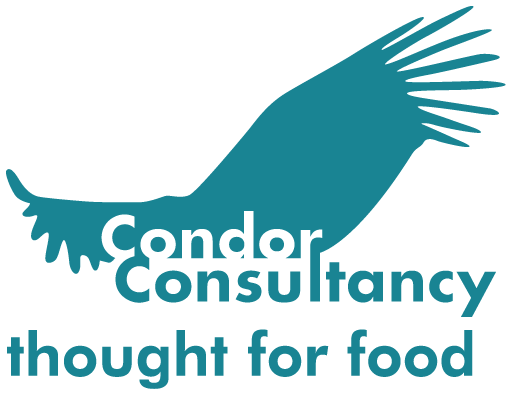 Wim Horckmans (1970) studied Veterinary Medicine at the State University of Ghent (1998) and followed the course Microbiology of Foodstuffs at the Catholic University of Leuven - Faculty of Bioscience Engineering (2005).

From 1998 to 2000 he was active as a quality controller of veal calf farms in Belgium for SGS Agrilab.

From 2000, he worked in Belgium as a commissioned veterinarian for the Institute for Veterinary Inspection (IVK), which later became the Federal Agency for the Safety of the Food Chain (FAVV).

In addition, from 1998 to 2006, he got to know the Dutch meat sector through his work for the National Board for the Inspection of Livestock and Meat (RVV) in North Brabant and Limburg. As an inspection veterinarian with a changing portfolio that included pig and beef producers, he dealt with channelling protocols for export, issues in the field of constructional engineering, granting and withdrawing approval, IKB and BSE. Later, he also worked as an animal disease expert (in the event of suspicions) and as front team coordinator (in the control) of animal diseases. His main interest was and is in the assessment of process management systems based on HACCP at meat product companies and producers of meat preparations and minced meat. He has also been an auditor for USA approved companies and has been able to receive delegations from the EU, Poland, China and the USA, among others.

In order to steer the governmental supervision with regard to BSE, IKB and I&R in the right direction, he took care of the implementation of a series of self-designed procedures in 2002, which were supported and executed by the whole team.

In 2005, Wim was also closely involved in the preparation and reception of the USA inspector by two USA-worthy companies in the Netherlands where - quite exceptionally - no omissions were found.

In 2006 Wim started as a consultant for Condor Consultancy and in parallel as a Lead Assessor for Lloyd's Register Quality Assurance. From 2009 onwards, he also took on freelance audit assignments for Promag and SGS. In all these positions he can fully develop his extensive knowledge of complex quality systems. Based on his experience with HACCP in the meat sector, he is well able to set up, assess and improve such systems. Besides HACCP, he specialises in the standards ISO 9001, ISO 14001, ISO 22000, FSSC 22000, BRC, IFS, FCA and the auto control guides G-001, G-006, G-018, G-019 and G-039.

As a consultant, he is actively involved in maintaining and implementing a quality manual for a ruminant slaughterhouse. This includes the regular HACCP and hygiene training of the staff.

He is also approved by KHKempen Geel, DGZ-Vlaanderen and KULeuven as a teacher for the Belgian training course "animal transport" within the framework of Regulation 1/2005/EC on the protection of animals during transport.

On request, he also carries out "internal" audits, for example, for a food company from the fish processing industry (herring pickling plant), at a company specialising in pigments and master batches (for injection moulding plants) or at a provider specialising in the purchase coordination of meat for retailers. 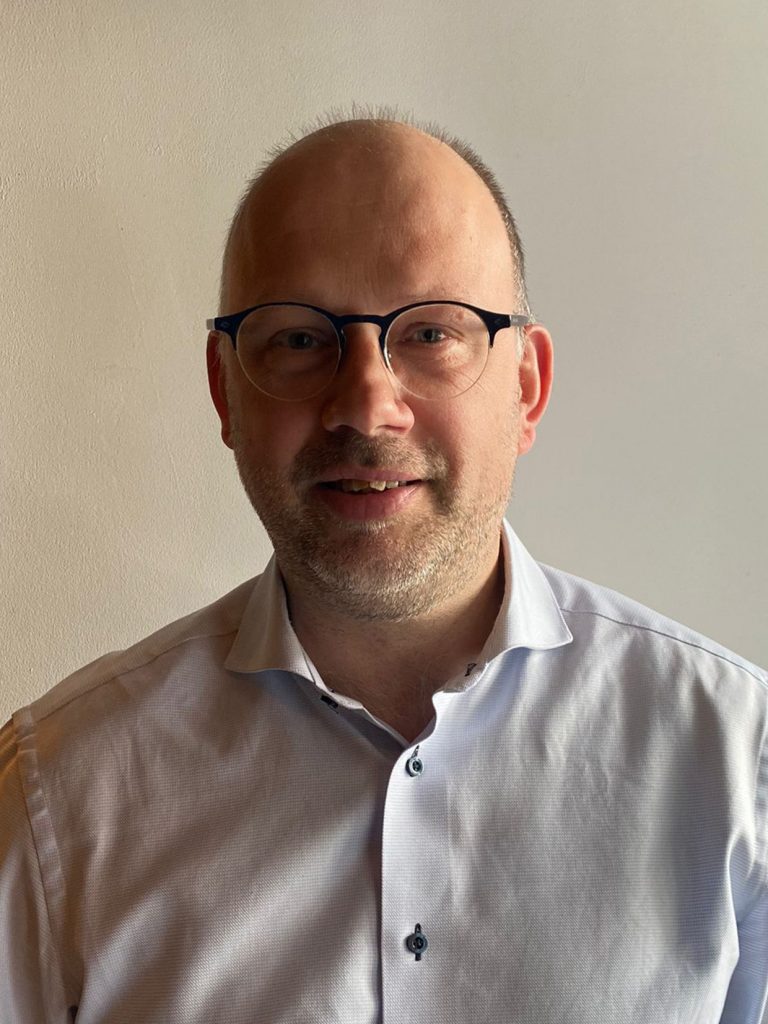 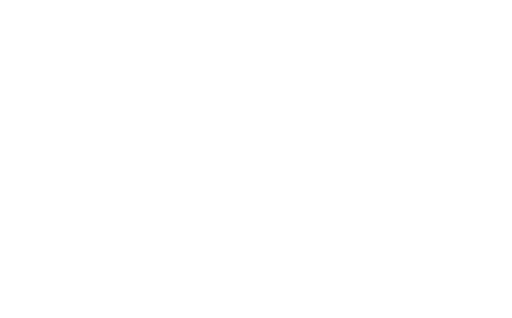